The Ririki Radio show is hosted by our Mana Ririki ambassadors, husband and wife rugby league star Awen Guttenbeil and television-personality Natasha Guttenbeil. The show promotes the parenting values and techniques from our Tikanga Ririki programme.

Listen to the Ririki radio show+ 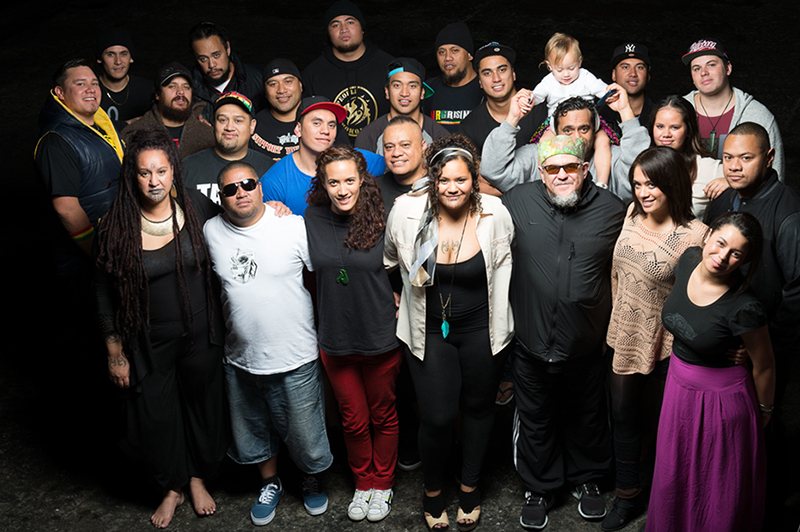 Aotearoa Reggae All Stars, a collaboration of some of New Zealand’s best reggae artists, remade Herbs’ classic waiata Sensitive to a Smile to help fight child abuse, with all proceeds from the sale of the single going to Mana Ririki!

The project was the brainchild of Rio Panapa (Sons of Zion) and Avina Kelekolio (Tomorrow People), who wanted to highlight the issues around child abuse and bring their fellow reggae artists together to raise awareness.

Rio said he response has been amazing: “Everyone we approached had wanted to get on board and support the kaupapa.

“Times have changed where things that used to be tapu to talk about are gaining more awareness in society, and that is what we hope to achieve with this record to raise awareness about violence towards children.”

Avina says he hopes the project will get through to all New Zealanders. “A lot of child abuse affects our people, Maori and Pasifika – and they are the biggest reggae fans so we thought we could try to make a positive change through our music.”